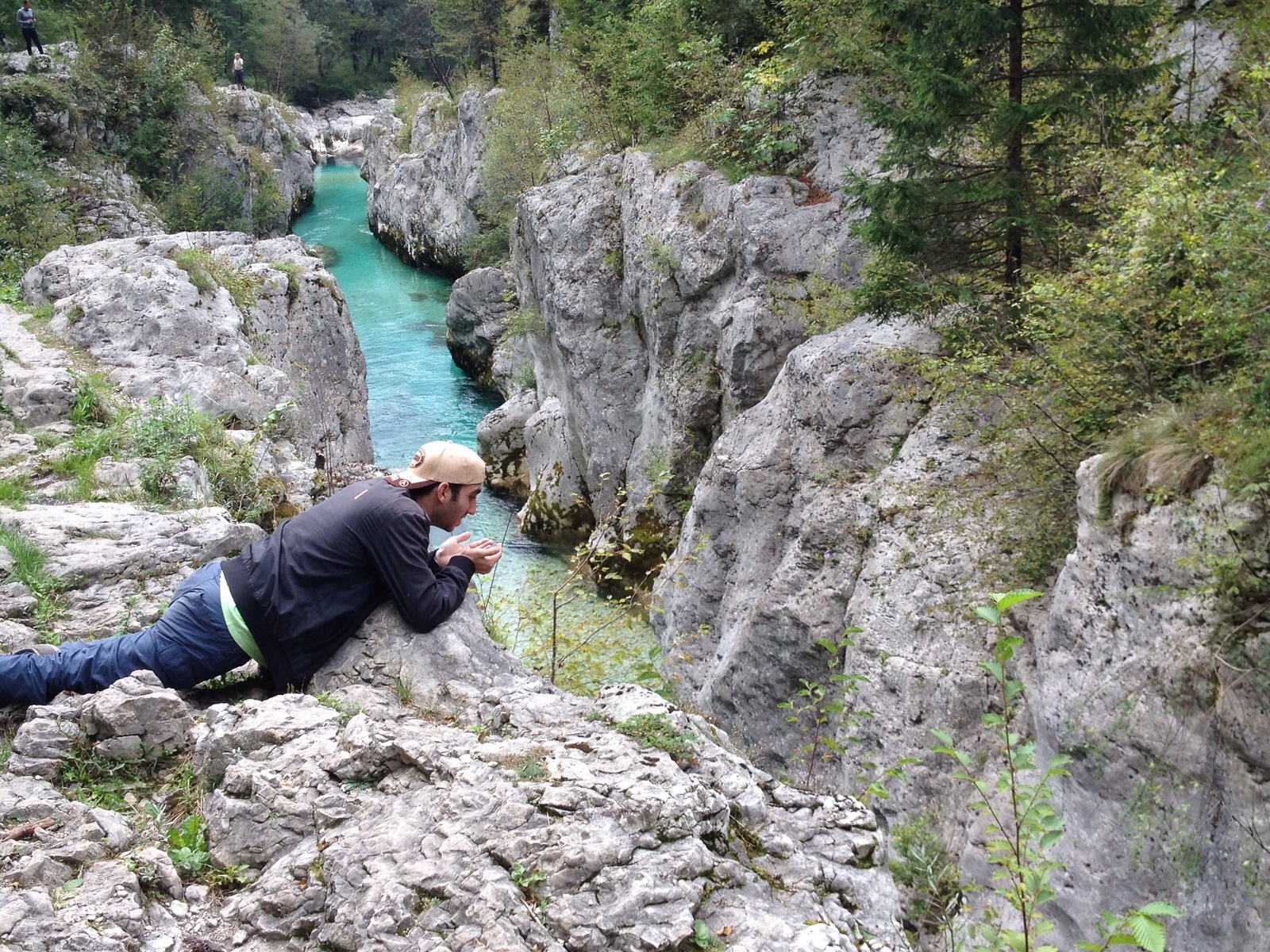 here im writing you my travel diary, in the next post will be full 7 days what i think its would be great and suggestion

we already started being tired and we just started, maybe its just because we are driving on the high way its vey boring, always have to find something to be busy not fall asleep. while driving we always saw hundreds of motorbikes also driving by, and i just found the reason in the next morning.
Kranjska gora it's a small village located in the north west very close to the austrian and the italian border, this village very popular during the ski season, we arrived here afternoon, our apartment were very close to the center,(it's small village so it doesn't really matter how far from the center 15 mins max). i been here few times there is a local bar i like called "Vopa bar" there we head to spend the night and we were lucky they had a live show, slovenian and a bit of songs were in english.

we woke up early, we done shopping & we started our way to bovec via the mountain pass vrcis, its an amaizing road lots of spots to stop the car, drop off, to look around 360 degresse and to breath the great fresh air. picnic we did but sadly hiking we didnt this time because we werent ready :(.
but sometimes we stopped along the soca river 🙂

we kept driving to the famous sport village bovec, we are after we just arrived and we went to some rafting agency wand we found out that we can still join the next rafting in an hour, so we did it. 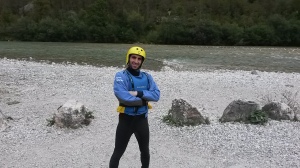 after rafting around 2 hours, we need and have to feed ourself, not that much options we had dinner at "letni Vrt" imkind of no words to explain how much i had a great time there they talked a little also hebrew seems like lot of israelis also eat here, the staff very friendly the chef also came to the table to talk with my muslim friend to understand from him what to eat and not include pork.
exploring the nightlife wasn't that difficult also in this village, is also small beginning of the week also, but i went to two bars, that wasnt bad, and for sure drinked the local drink "Rakija" 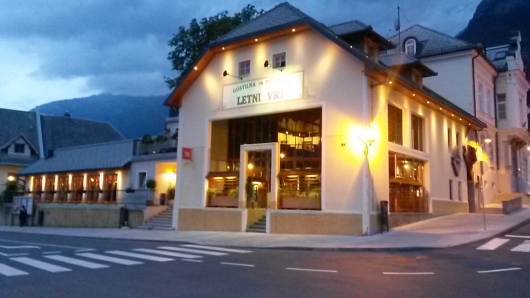 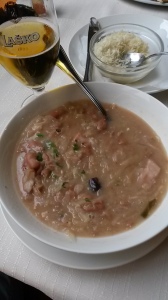 bovec —> koper
its raining out, with non stop, what we planned today doesn't look that it work ou, we start driving to kobarid but it still raining, we had great and cheap breakfast at one of the local bars, we kept driving the rain doesn't stop, we kept into the direction to koper were we will spend that night, my friend whos driving catch the sign to VENICE and he said "lets go over there" i wasn't much wanted because it just wasting time during driving but we end up in venice, italy after 2 hours, the parking there was super expensive! we spend there few hours italian lunch then off to our apartment in koper, was also in the center, few beers then to bed.

koper —> ljubljana
the next morning we drove along the cost a bit to south, searching to the highest cliff in the coastline gets to 80 m a bit hard to find the place because its not touristy, and you have just to ask locals also you will not find it written in books! after the coffe and a bit hike to the cliff we off to the huge karst cave Skocjan,

we weren't allowed to take pictures inside the cave thats bad, maybe make you the readers more excited to travel over there. seeing the third biggest underground canyon with the river inside it's unbelievable what nature can do. in our way to our last night in ljubljana, we stopped in Bled to eat a cake.

ljubljana night is great, maybe i just hangout at one place but i was satisfied from the parliament bar (there is just other from the other side both of them to same owner i forgot te name).

Ljubljana —> back home to haifa, israel.

this day we had bunch of time, our flight to back home its a bit after midnight, i dont know from what reason my friends wake up early, this i also did 😦 its other reason why we had that much time, first we head to the top point in ljubljana to view point where is the Ljubljana castle. after coming back down we had a free time that each one what ever wants (my friends wanted shopping). 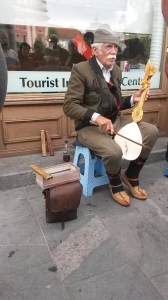 and i had the chance to make new ffriends 🙂

still we had lot of time to spend, we visited to more spots the first was kranj for lunch and the second was Skopja Loka for ice cream, then it's over off to the airport.

Have you been in slovenia?

Check out my FB page!

Check out my FB page!